Following our first joint statement on 5th June between the county cricket board and the two major leagues in Hampshire, we wanted to release a further update as to our planning for the return of cricket in the surrounding area.

While recreational cricket still remains suspended and despite the recent comments from the Prime Minister, the ECB has released confirmation that they remain confident that cricket can move toward Stage 4 on the previously released roadmap to cricket, meaning that adapted game play should be possible together with COVID-19 secure guidelines.

At the time of writing there is no indication as to when the next update will come from either the Department of Culture, Media and Sport or the ECB. In the meantime, we believe it to be prudent to continue to plan in a positive way.

In recent discussions, both leagues in Hampshire have agreed what their approach to games will be in the hope that we will still see cricket during the 2020 season.

All three organisations remain committed to working with clubs to try and facilitate as much cricket as possible and will provide further ECB COVID-19 guidance when it is available.

Please continue to refer to the joint COVID-19 FAQs which are updated on a regular basis. 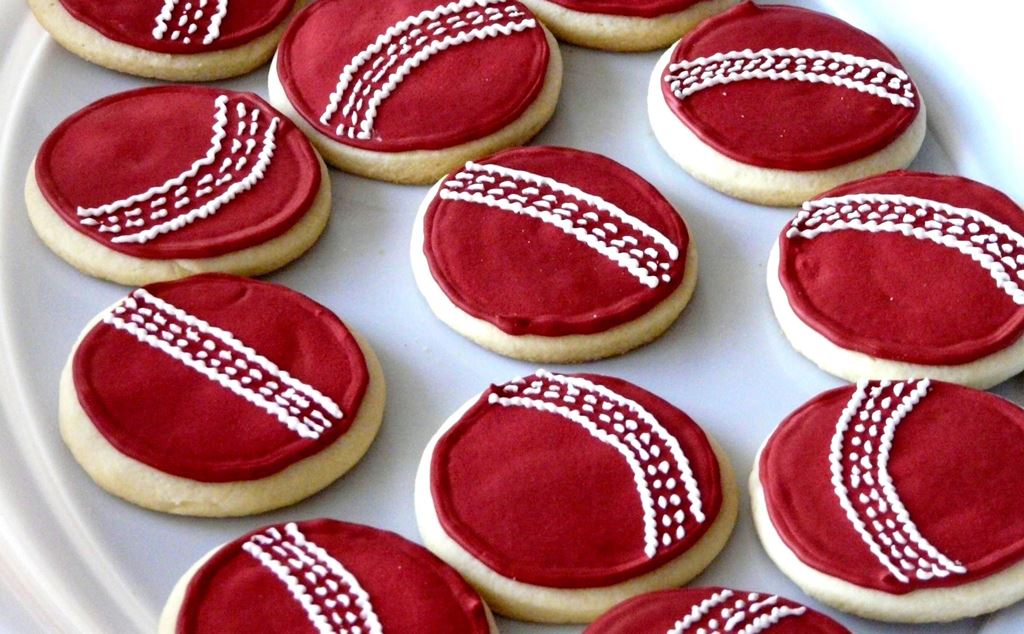